How to Nail Choreography

As well as giving an energetic boost to performing which increases endorphins and makes it more fun to perform, it also unifies the group by having everybody perform the same movements at once.

You might think that choreography looks silly, and is just a fun addition to the arrangement. Both of these things may be true, but choreography actually has a purpose in both virtual and physical performances.

As well as giving an energetic boost to performing which increases endorphins and makes it more fun to perform, it also unifies the group by having everybody perform the same movements at once. Here at Superchoir, our focus is on great community and friendship, and having every member of the choir perform the same dance moves in unison strengthens that.

However, choreography can be tricky to master, especially whilst singing. According to Dance Spirit (2015) it can feel like trying to pat your head while rubbing your belly! To make it easier, here are some basic tips on how to nail the choreography while still keeping on top of your singing!

If, unlike me, you have any kind of artistic talent, it could be useful to draw the movements to get a visual representation of the movements! Think hands clapping together, or fingers clicking together, whatever works for you!

This is the big one for us. The main reason for choreo, is to have fun get energised! Just relax and give them a go, we promise you’ll nail them eventually!

If you’d like to experience an energising fun activity twice a week, give Superchoir a go! We’re holding four taster sessions in September, so if you live in Cardiff or the Valleys, come along and give it a go! If you don’t, never fear! We’ll also be holding an online taster session. 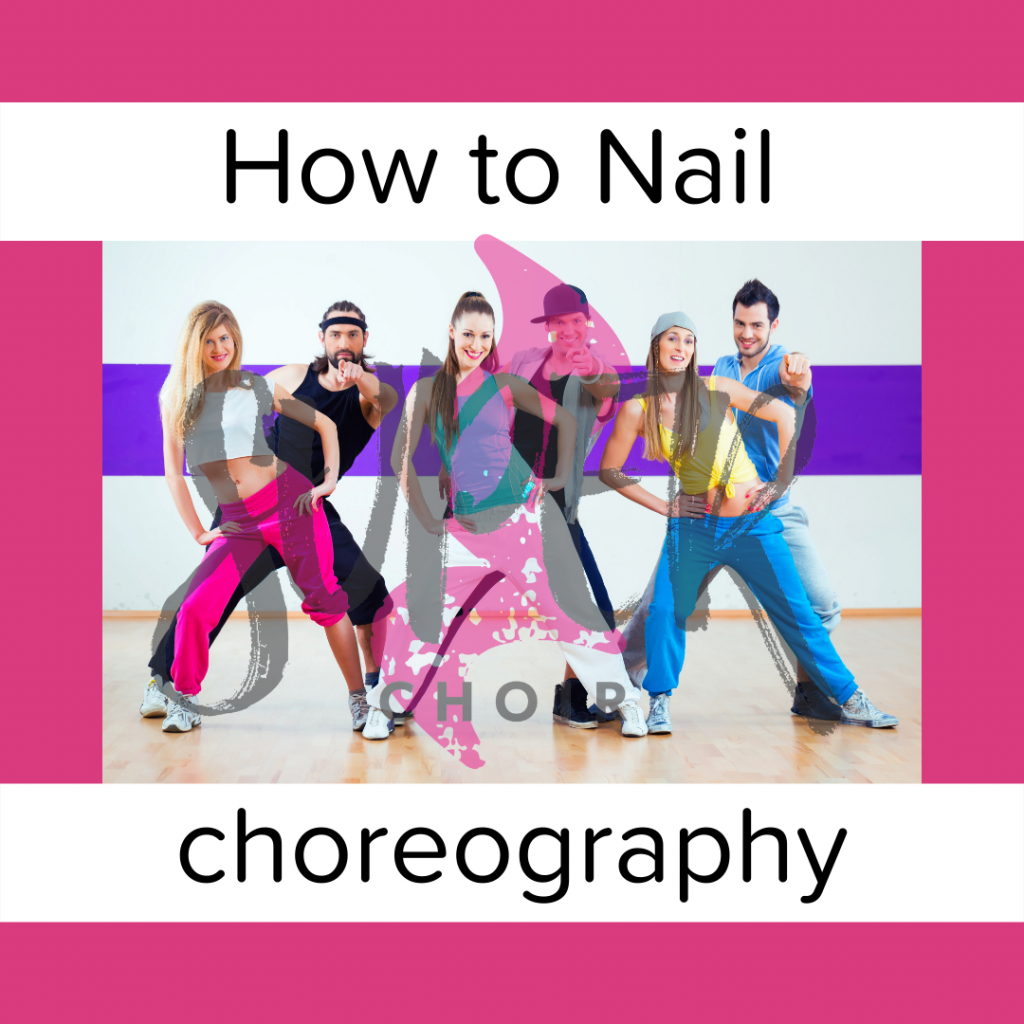 We’d love YOU to join us today!

brought to you by